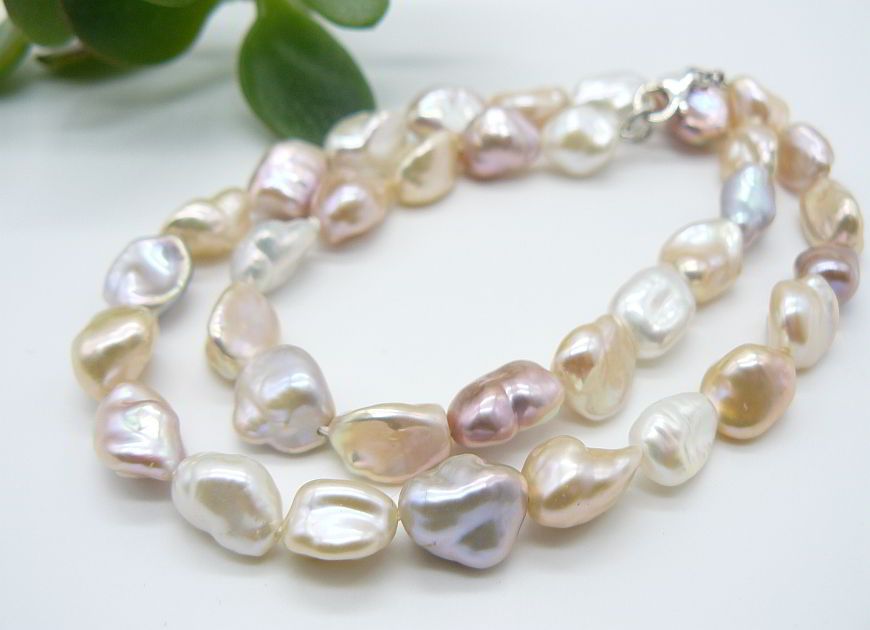 The pearl is June's birthstone

The pearl is June's birthstone but did you know that pearls are not a stone at all but the only gem created by a living creature?

Pearls are the oldest known gem and some early cultures believe that the pearl was born when a single drop of rain fell from the heavens and became the heart of the oyster. Others call the pearl “a teardrop from the moon”. They have long been associated with purity, humility and innocence. So it's sometimes said that the meaning of the June birthstone is "sweet simplicity" and as such, pearls were traditionally given as a wedding gift.

Popular for centuries because of their gleaming natural beauty, they make natural-looking jewellery pieces thanks to their soft colour.

Whatever their history they are a timeless wardrobe staple, beloved by women of all ages.